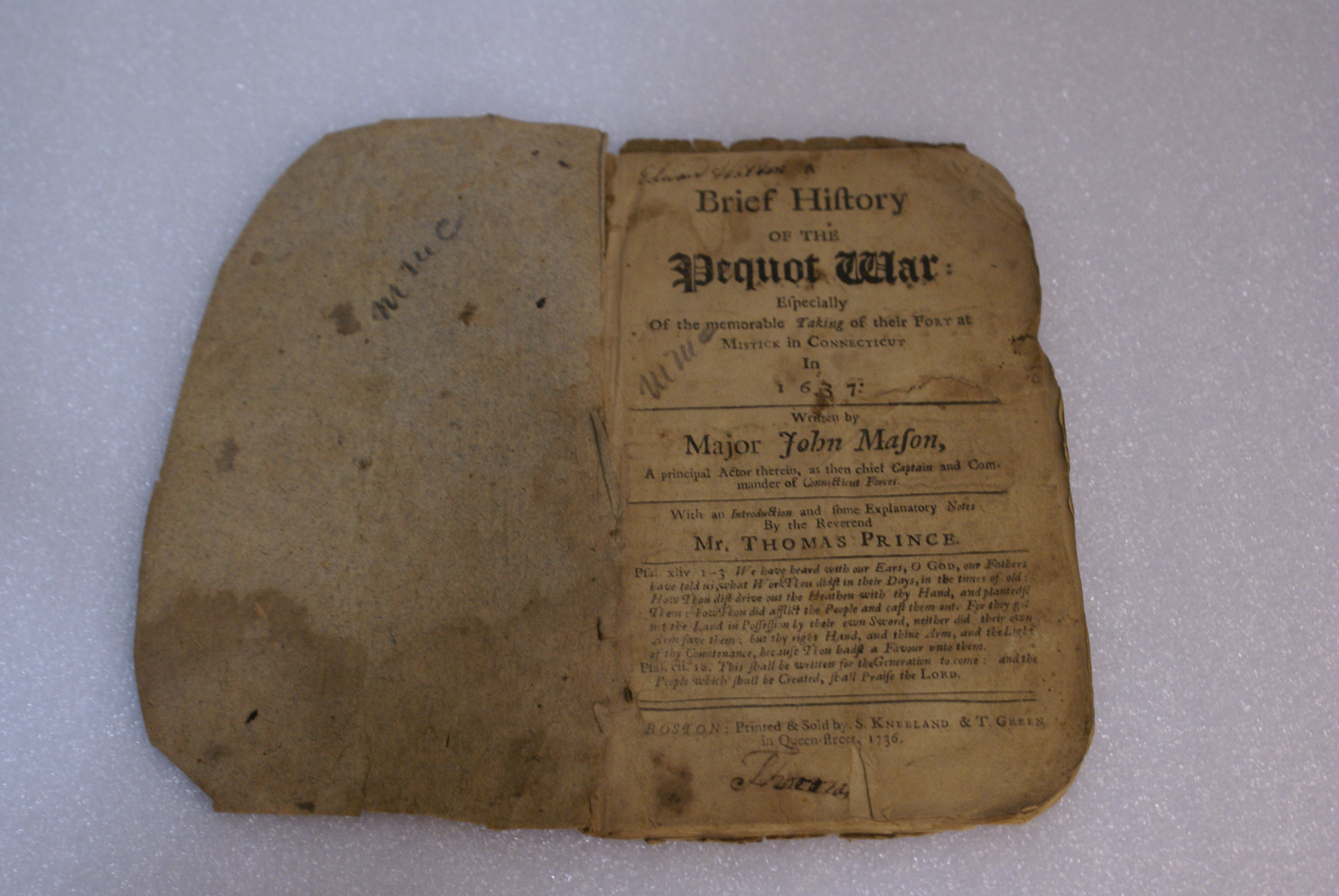 A Town Born from Battle

There was no “Westport” in the 1630s. Instead, using the Saugatuck River as the boundary, the town was divided between Fairfield and Norwalk. On the Fairfield side, many farmers settled along the Long Island Sound–amidst the original settlements of the Paugusset Natives who were “cousins” and allies of the larger, more powerful Pequot tribe.

By 1637, there was all out “war” between the two groups. Originating in Massachusetts, Europeans hounded the Pequots all the way to the swampy area between what is now Southport and Greens Farms. The massacre that ensued was called the Great Swamp Fight and effectively ended the war and the Native presence in this part of the colony.

The Native People who survived were either absorbed by other tribes or sold into slavery. Over the years, their presence has been erased except for the now familiar place names they left behind like Saugatuck and Aspetuck.