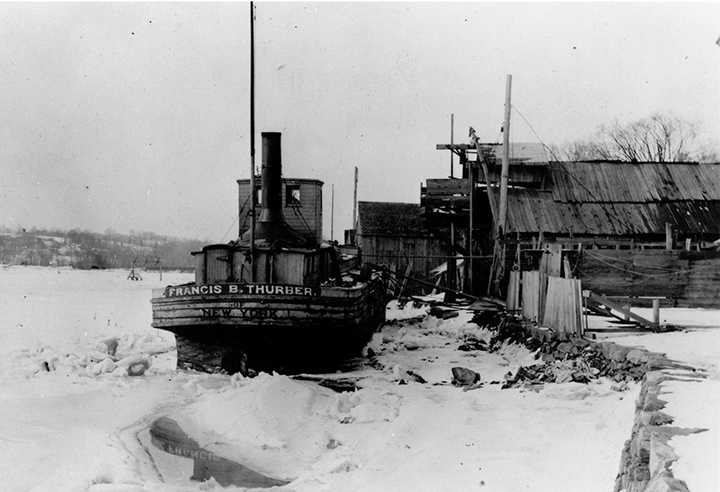 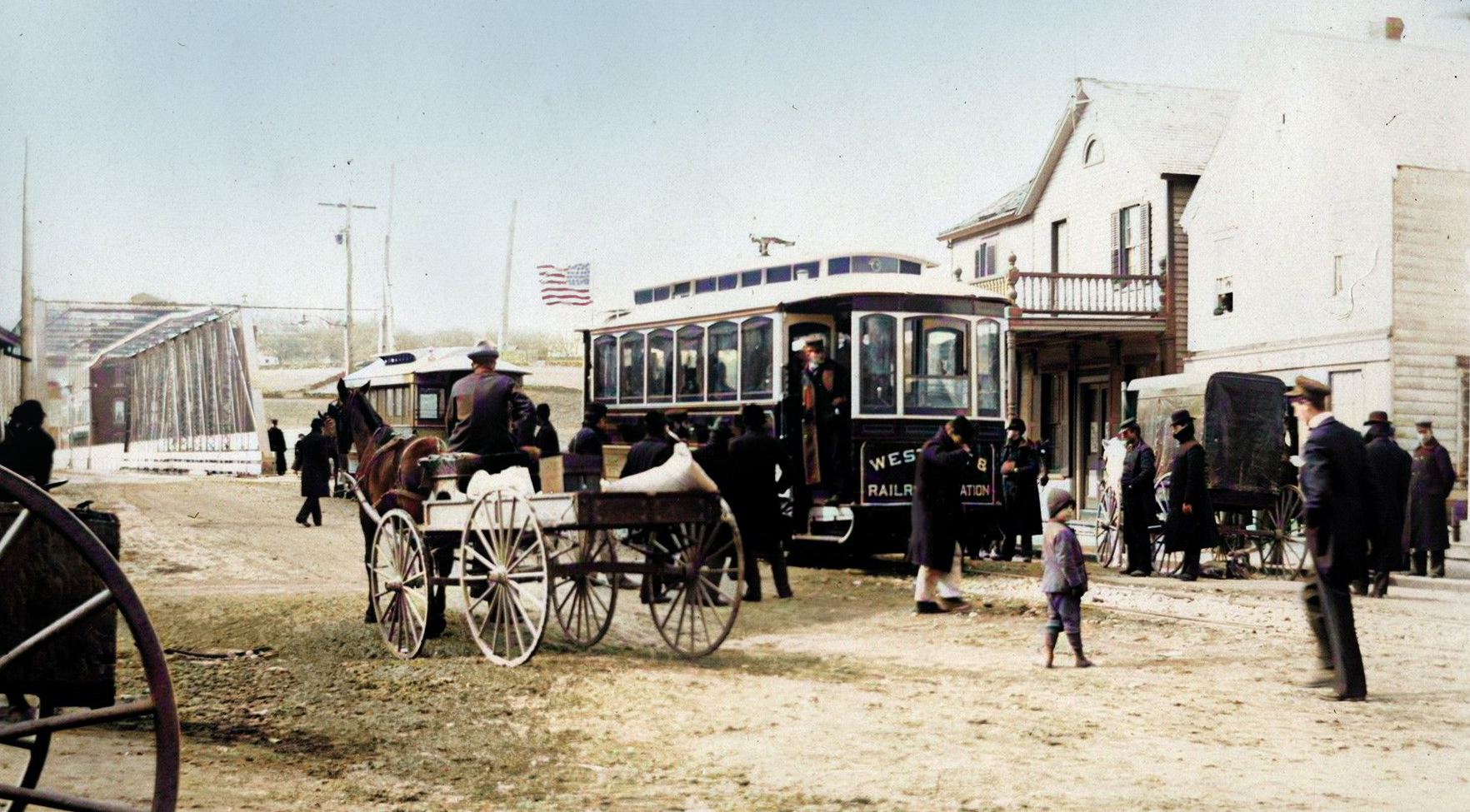 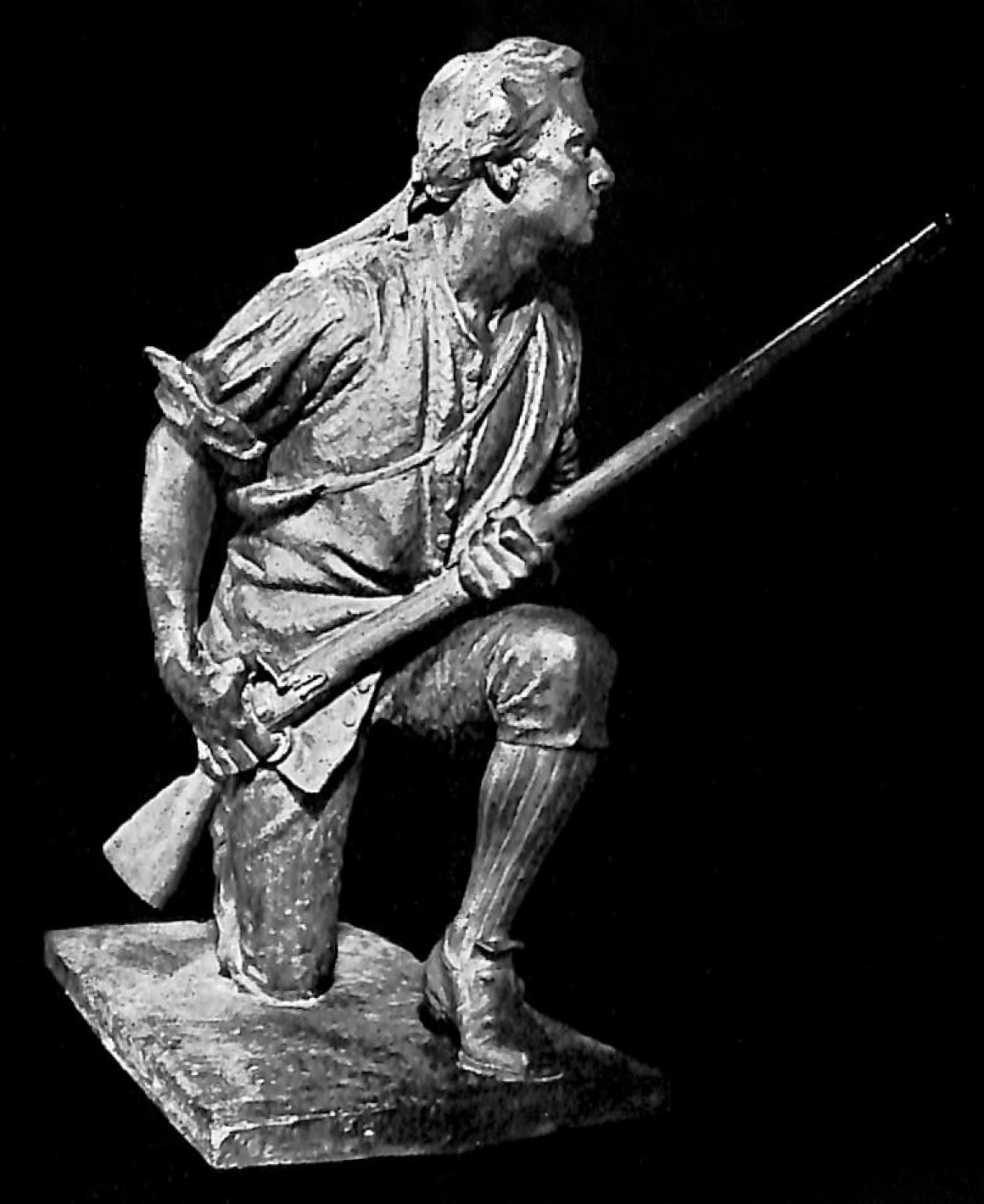 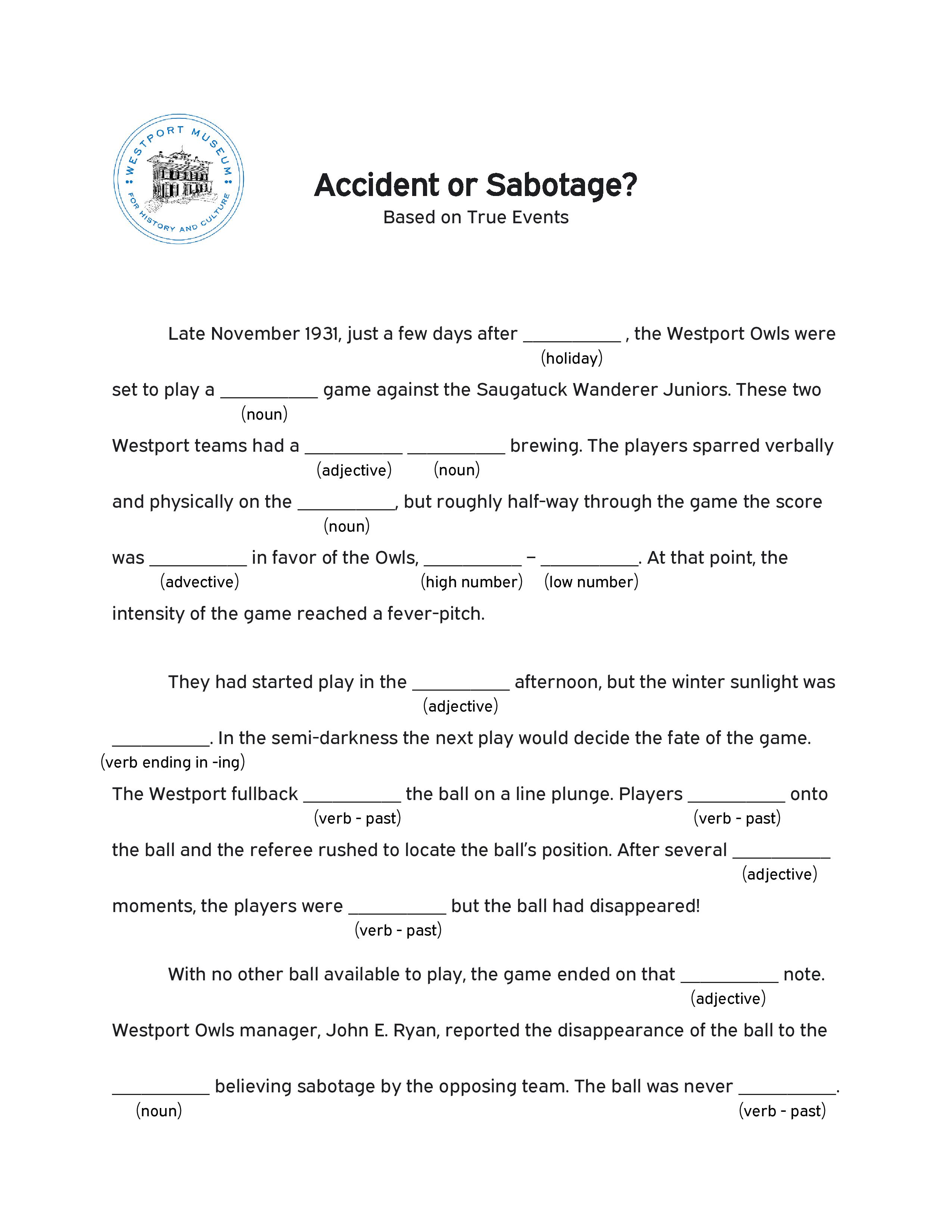 Hear more about the Owls football team with our Tuesday Treasure video from April 7th. The real story follows:

Late November 1931, just a few days after Thanksgiving, the Westport Owls were set to play a football game against the Saugatuck Wanderer Juniors. These two Westport teams had a heated rivalry brewing.

The players sparred verbally and physically on the field, but roughly half-way through the game the score was lopsided in favor of the Owls, 20 – 0. At that point, the game reached a fever-pitch.

The game had started in the early afternoon, but the winter sunlight was waning. In the semi-darkness the next play would decide the fate of the game. The Westport fullback fumbled the ball on a line plunge. Players heaped onto the ball and the referee rushed to locate the ball’s position. After several tense moments, the players were removed but the ball had disappeared!

With no other ball available to play, the game ended on that sour note. Westport Owls manager, John E. Ryan, reported the disappearance of the ball to the police believing sabotage by the opposing team. The ball was never recovered. 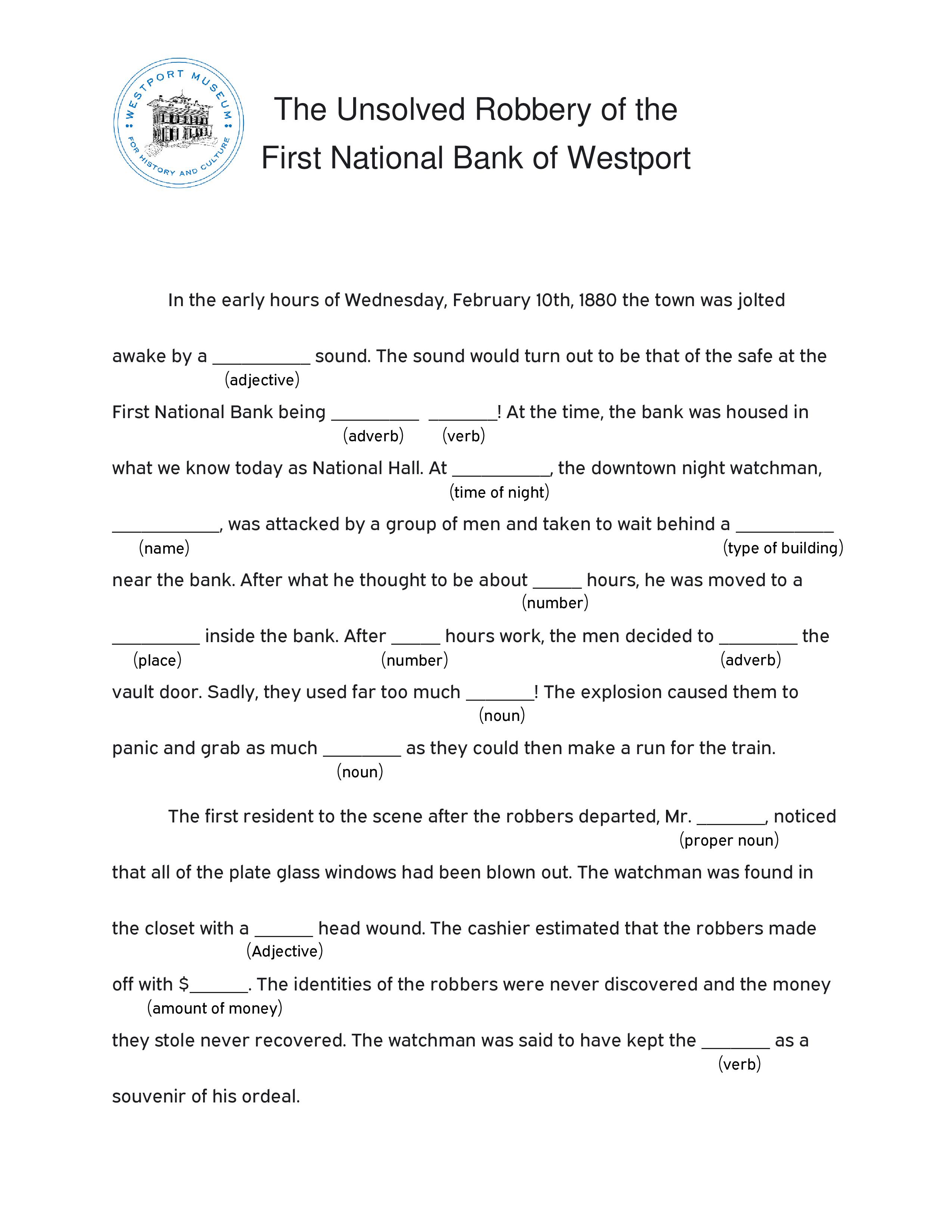 Grab your favorite person and decorate your very own gingerbread house for the holiday season! Link in LinkTree to sign up.
There’s still time to drop in and see Charles Dickens read his classic ‘A Christmas Carol’ today! #westporthistory #charlesdickens #christmascarol #hollydays
Music, silhouettes, Santa and more!! Stop by and check out the Holly Days Festival!
Less than 24 hours until the Holly Days season begins! A family friendly event and largely indoors, we’ll see you tomorrow! #westporthistory #hollydays #holidays #wintermarket
Come on down for our 3rd annual Holly Days Winter Festival! We’ve got a rain plan and Santa is not afraid of the rain! He’ll be here taking pictures with kids all day and Charles Dickens is reading his classic tale ‘A Christmas Carol’ at 11am and 1:30pm. There’s so much to see and do here at the Westport Museum including a Victorian Christmas room, Gingerbread Westport, present wrapping no matter where you buy your presents and more! We can’t wait to kick off the holiday season with you! #westporthistory #happyhollydays #hollydays #holidayshopping #holidaycelebration #festival #santa #westportct #westport #06880 #fun #familyfriendly
This Saturday, rain or shine, we’ve got you covered for your holiday shopping! There’s something for everyone at the Holly Days Winter Festival and Market! #hollydays #shopping #holidays #festival #fun #free #familyday #gingerbread #charlesdickens #christmascarol