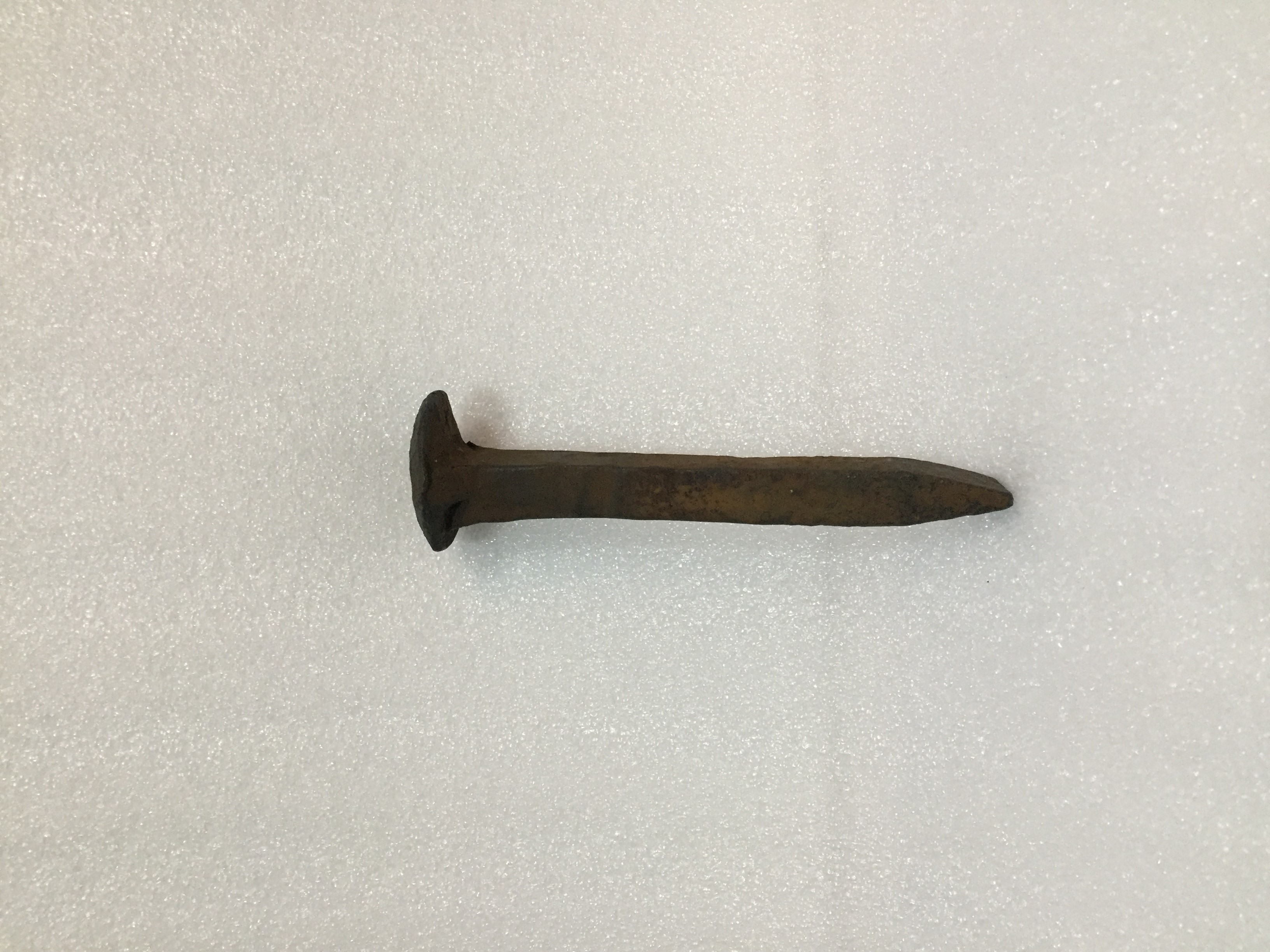 In the years immediately after the incorporation of Westport in 1835, progress of various kinds came to the town in rapid pace. The construction of the New York and New Haven Railroad in 1840 dramatically changed both the landscape and the face of the town. Many of the original railroad construction workers were Irish immigrants who settled in the Saugatuck area. Some twenty years later, Italian immigrants worked on the expansion of the system. From its completion, the railroad rapidly replaced the waterways as the primary method of shipping goods and services up and down the coast and out to the larger nation. As a result, the vibrant port on the Saugatuck River in what we know today as the downtown Westport lost its standing as a commercial hub. Progress took political and social form in this era as well and in 1848, abolition was finalized in Connecticut.

Here in Westport, Lucy and Charles Rowe of Hyde Lane, finally achieved their freedom from enslavement. Mr. Rowe went on to be the sexton at Greens Farms’ Church and Mrs. Rowe is buried in the upper church cemetery. However, while slavery was now illegal in the state, Connecticut firms from clothing and grain mills, iron works and other companies continued to do brisk business with the slave-holding south. Even the insurance industry for which Connecticut became known benefited from Southern slavery in the form of insurance policies on human chattel.