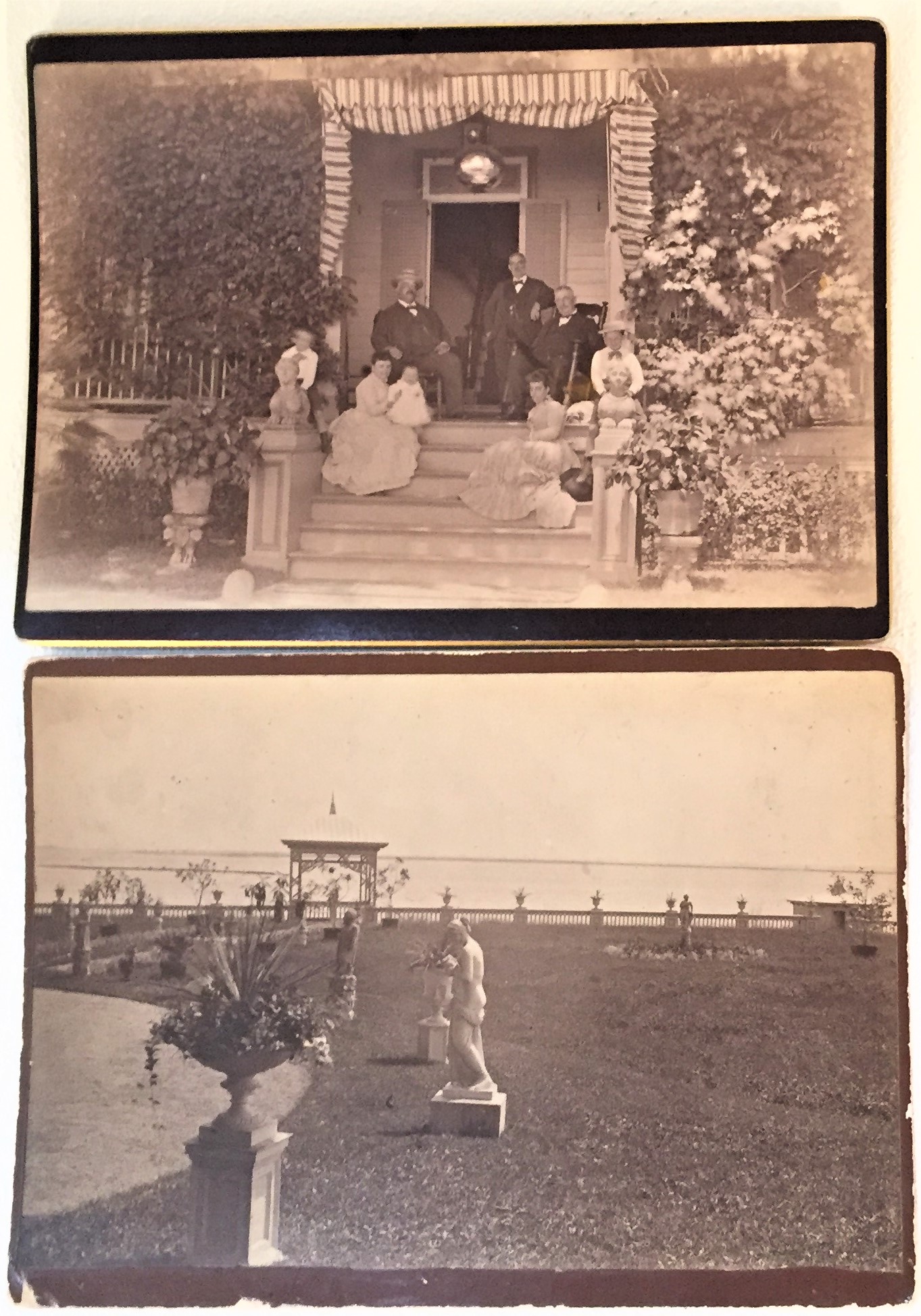 Following the Civil War, in the era later called the Gilded Age and corresponding to the later Victorian period in England, America saw rapid economic and industrial growth and towns like Westport, ideally situated coastlines and serviced by new railway systems, found themselves in the midst of growing prosperity. In Westport, men like Horace Staples, who was destined to become the wealthiest man in town, used their means for public as well as private improvement projects, such as the building of the first public high school in town, which carries his name to this day.

The town’s landscape was rapidly changing as modern factories cropped up from Saugatuck to what is now the Richmondville area of the town. These included two tanneries and multiple cotton mills. A new iron bridge using the most up-to-date swing technology replaced the wooden drawbridge over the Saugatuck River, just near where it emptied into the Long Island Sound. Today called the William F. Cribari bridge, it remains the oldest surviving moveable bridge in the state. By 1878, the town was densely populated with the downtown area closely resembling what we recognize today.

Even Westport’s dead benefited from the town’s growing prosperity when, in 1877, plans to expand and further develop Willowbrook Cemetery into a pastoral final resting place for the town’s society families, finally took off. Westporter Ambrose L. Hurlbutt, had first conceived of  Willowbrook Cemetery on Main Street was a 1847 to model of the fashionable and bucolic Green-Wood cemetery in Brooklyn. Plans foundered by 1849 but in 1876 work on the cemetery began anew with prominent landscape designer Frederick Law Olmstead at the helm of the project. Olmstead had famously designed New York’s Central Park, San Francisco’s Golden Gate Park and, more locally, Beardsley Park in Bridgeport. Together, with his partner, Calvert Vaux, the team behind New York’s Central Park and other visionary public space projects of the age, Olmstead designed Willowbrook cemetery as a gilded age ideal of a park like setting for visitors and “residents”.