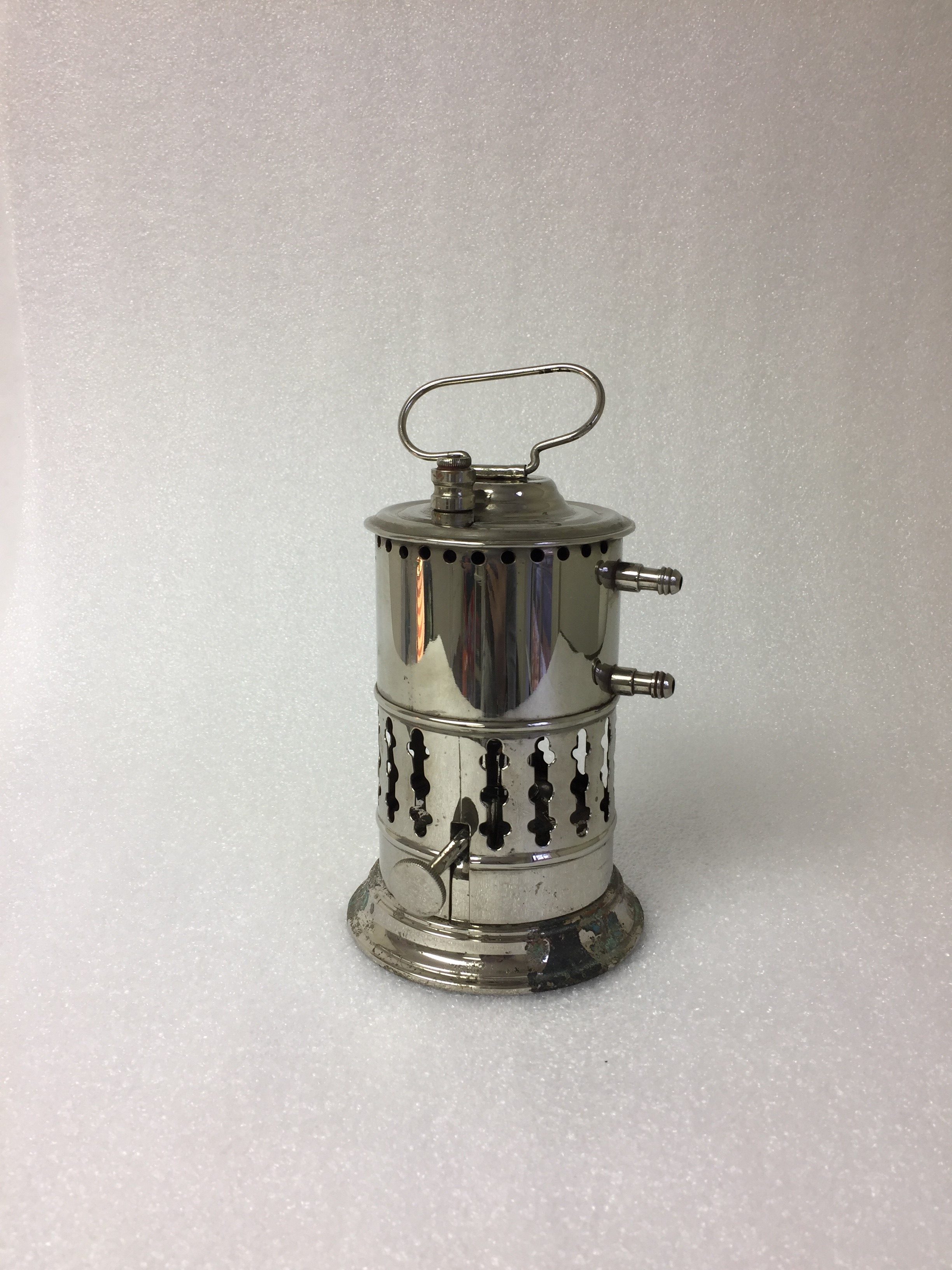 In the late 19th century the nation was in the throes of a dizzying era of invention, technology and wealth. Robber baron industrialists made fortunes on new technologies from the telephone to electricity to even bigger manufacturing concerns. For the first time, women could work out of the home without social reprobation, usually in factory settings and often alongside children. Here in Westport, the manufactories that dotted the Saugatuck River expanded, including the Embalming Supply Company and Baynham Coffin Tack factory—capitalizing on new advancements that even affected the way people presented and mourned the dead. Many of these factories employed women, children and immigrants who did not have the social clout to advocate for themselves with respect to fair labor practices, a scenario played out nationwide that eventually led to the rise of labor unions and social reform.

In addition to social activism a renewed interest in the arts and history grew during this era and literary and art salons as well as common interested society’s grew. In 1886 the Westport Reading Room & Lending Library was formed to bring the gift of literature to all Westporters and in 1889, The Saugatuck Historical Society (later renamed the Westport Historical Society) was formed by members of the town’s founding families.

Even the dawn of a powerfully mechanized age could not stop mother nature and in 1888 an historic blizzard hit the East Coast and Connecticut particularly hard, wreaking havoc throughout the state and derailing railway cars. The New Haven line train was halted in Greens Farms where snow piles blocked the tracks.