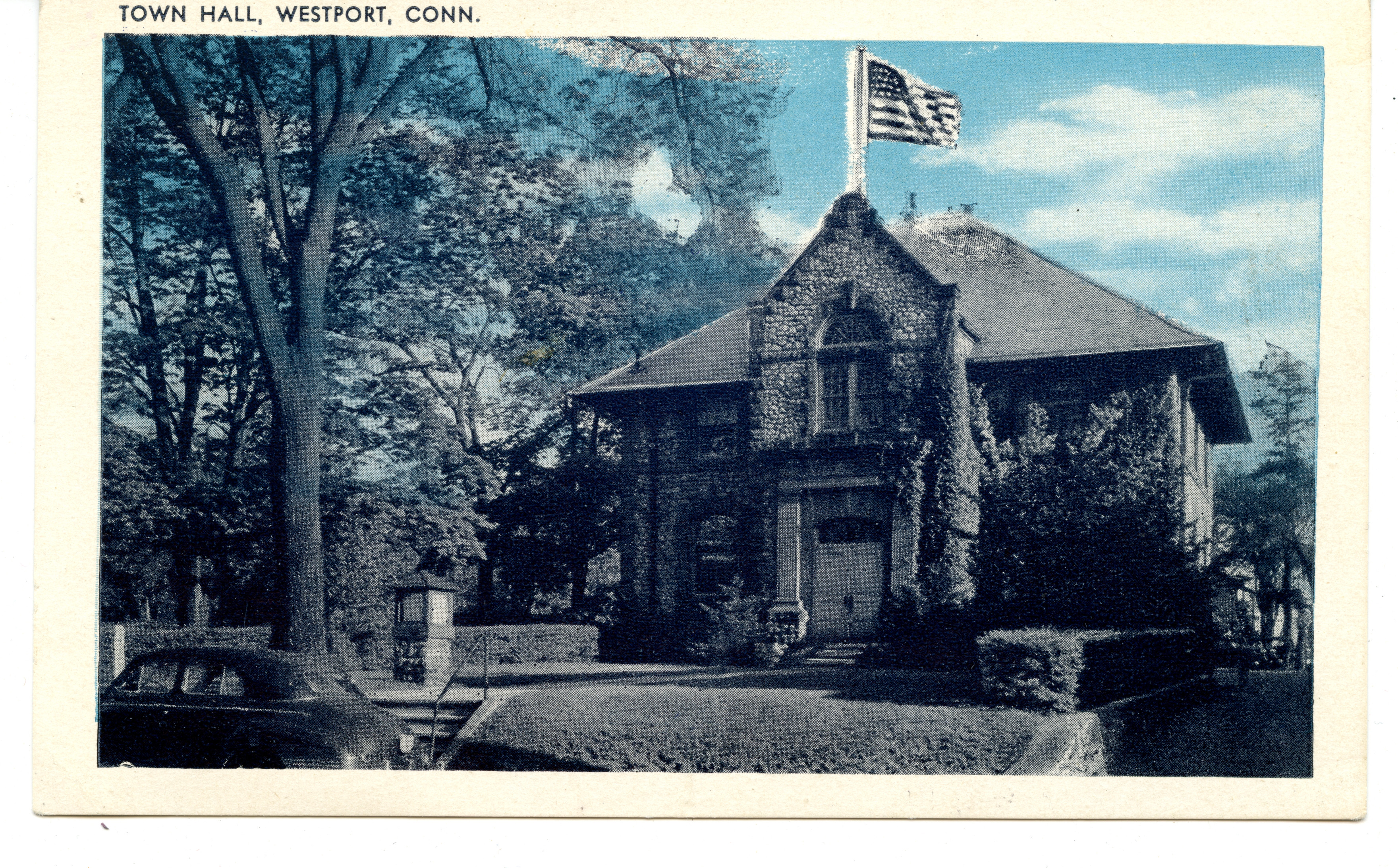 The years proceeding World War I were a time of political, economic and social reform in the United States. Suffragettes demanded women’s right to vote and workers sought the right to strike in order to protest unjust working conditions. Members of the Temperance Movement believed that many of society’s ills were due to the effects of alcohol on the population and they pushed Prohibition of strong drink as a social remedy. Eventually Prohibitionists prevailed with the passage of the 18th Amendment, which banned the sale and transport of “intoxicating liquors.” In 1908 the Ford Model T was first produced as silent films were taking off and Westport stage actor W.S. Hart became one of the cinemas biggest early Western stars.

The greatest economic depression in US history at that time also occurred in the pre-war years—the panic of 1907. Westport resident E.T. Bedford, a director of Standard Oil, then the largest company in the world, saw his company face immense financial problems, Because of the importance of the company to the America economy, its difficulties started a chain reaction leading to a general economic collapse. Westport, which was in the midst of a continuing transition from a farming community to light industry, felt the effects on its nascent economic boom,

In 1910, the Minuteman statue which stands at the base of Minuteman Hill at Compo Beach, was sculpted by H. Daniel Webster of Westport and was dedicated by the Sons and Daughters of the American Revolution. International disaster struck in 1912 with the sinking of the RMS Titanic and in 1915 the RMS Lusitania was sunk, an event that eventually brought America into the Great World war. Over 175 Westporters, including eight female nurses, enlisted and seven would give the ultimate sacrifice. The Westport American Legion and the VFW Post 399 are respectively named after Westport natives and World War I veterans August Matthias and Joseph J. Clinton.