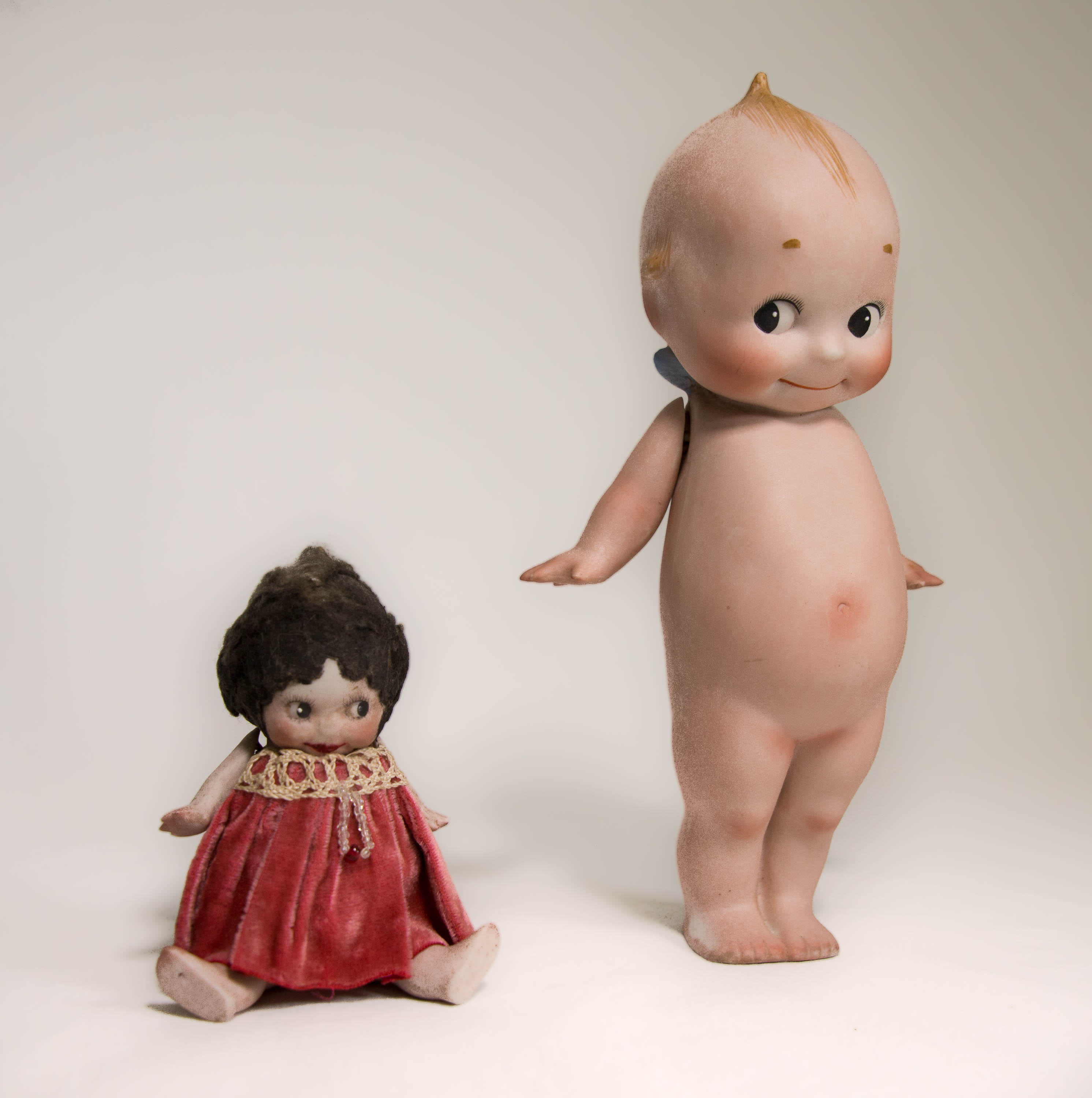 The years after World war I brought population shifts including a renewed influx of African Americans from the South as part of what would be later termed The Great Migration. In Westport, the boarding house at 22 ½ Main Street was primarily home to the African Americans originally hailing from the Southern states. They worked in domestic service and other laboring professions and were part of the small African American community situated in the alleys and outbuildings between Main Street and Elm Street.

While these new Westporters found themselves living n what were termed “slum conditions” others enjoyed the post war boom and lived high on the hog. The new mass-manufactured model T. Ford was cheaper than previous cars, giving the middle class greater mobility between Manhattan and “country: towns like Westport. New York artists, musicians, and writers flocked to Westport for their summer entertainments.

F. Scott and Zelda Fitzgerald spent their honeymoon here at a home near what is today Longshore Club Park. It was during this time that the famed writer is said to have been influenced to write his bestseller The great Gatsby and Westport F.E. Lewis is considered one of the inspirations for the character of Jay Gatsby. Lewis, an award-winning equestrian  and race car driver, lived on a 175-acre estate on the Long Island Sound in Westport that later became Longshore Club Park. By today’s standards, Lewis was a billionaire.

Larger than life figures like Lewis were  hallmark of what came to be known as The Jazz Era, because of the rise of this uniquely American form of music that was the soundtrack of the time. The 1920s promoted lifestyles that broke conventional rules and Westporter Guy Pen DuBois claimed that “In the prohibition period Westport exceeded the riotousness of New York.” Prohibition was wildly flouted with local police turning a blind eye.

On the opposite end of the spectrum, local magnate E.T. Bedford prided himself on being a teetotaler in support of temperance and Prohibition. Imbued with a strong sense of civic duty, Bedford as also a philanthropist who funded large social projects like the Westport Young Men’s Christian Association (YMCA) on Post Road (now Anthropologie) a place where young Westport men could enjoy clean, wholesome recreation without temptation of drink. By the end of the Roaring Twenties, the Halcyon days were to come to an end with the Crash of ‘29. Losses incurred by local magnates Bedford and Vanderbilt would lead to a ripple effect on the entire American economy and the beginning of the Great Depression.