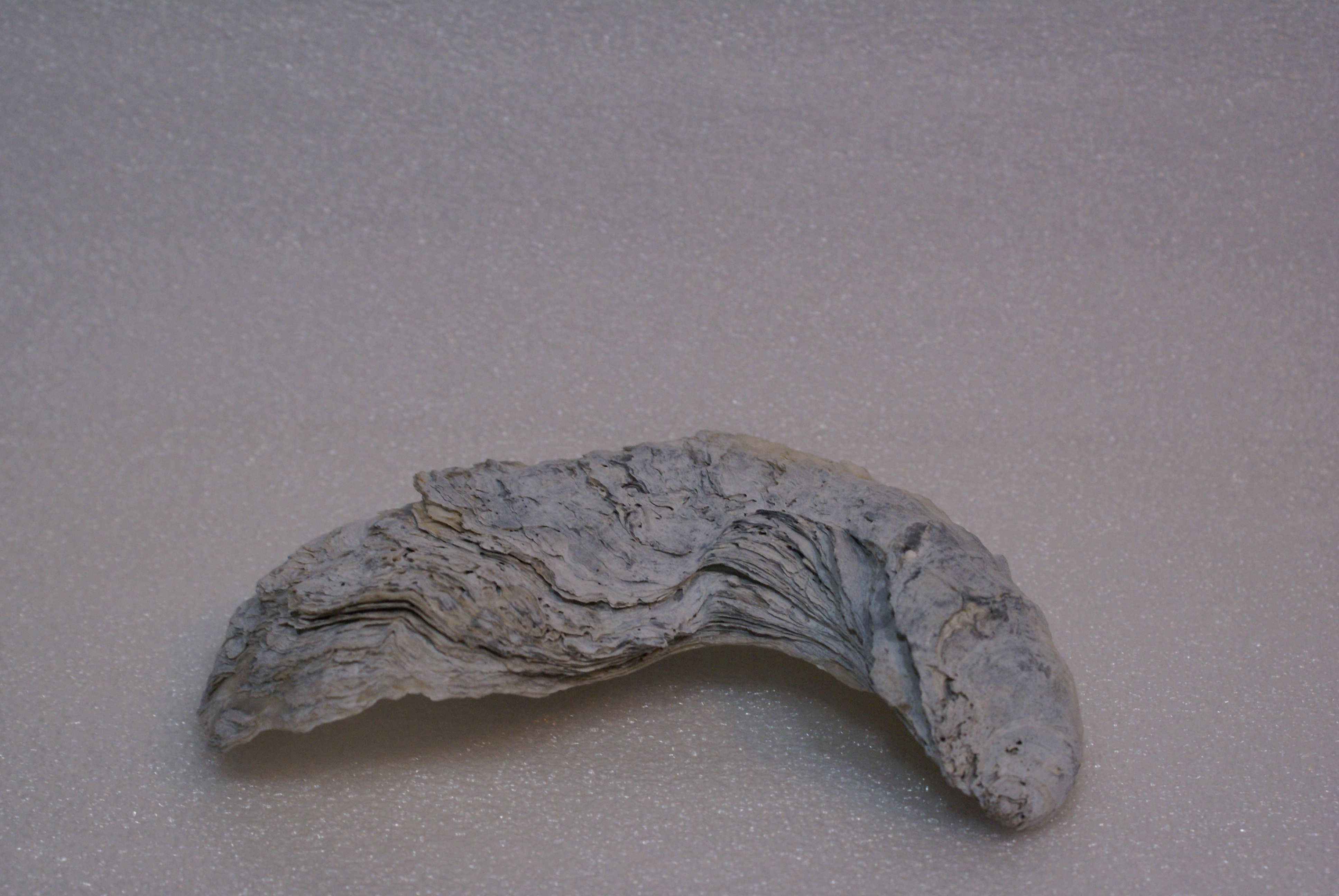 When Connecticut was a British colony, the area east of the Saugatuck River to the border of Fairfield and west of the Mill River was known as Green’s Farms. Thomas Newton, John Green and Henry Gray were given a land grant to settle the area in 1648 with Daniel Frost and Francis Andrews joining them within a few years. The group later became known as the Bankside Farmers. In subsequent generations, others like Joshua Jennings possessed landholdings encompassing a large parcel of Green’s Farms.

Settlers cultivated the rich soil of Greens Farms initially for their own subsistence and later for commercial profit. Positioned on the Long Island Sound, Green’s Farms was also a seafaring community which tapped into the export trade. Flax was grown for linen, and corn–also known by the Native name maize–was grown for the settlers’ families, their cattle, and for export to the Caribbean where it was used to feed enslaved people.

Food was also harvested from the sea and fish, clams, and oysters were part of the bounty. Fish and lobsters were so plentiful they were also used for fertilizer.