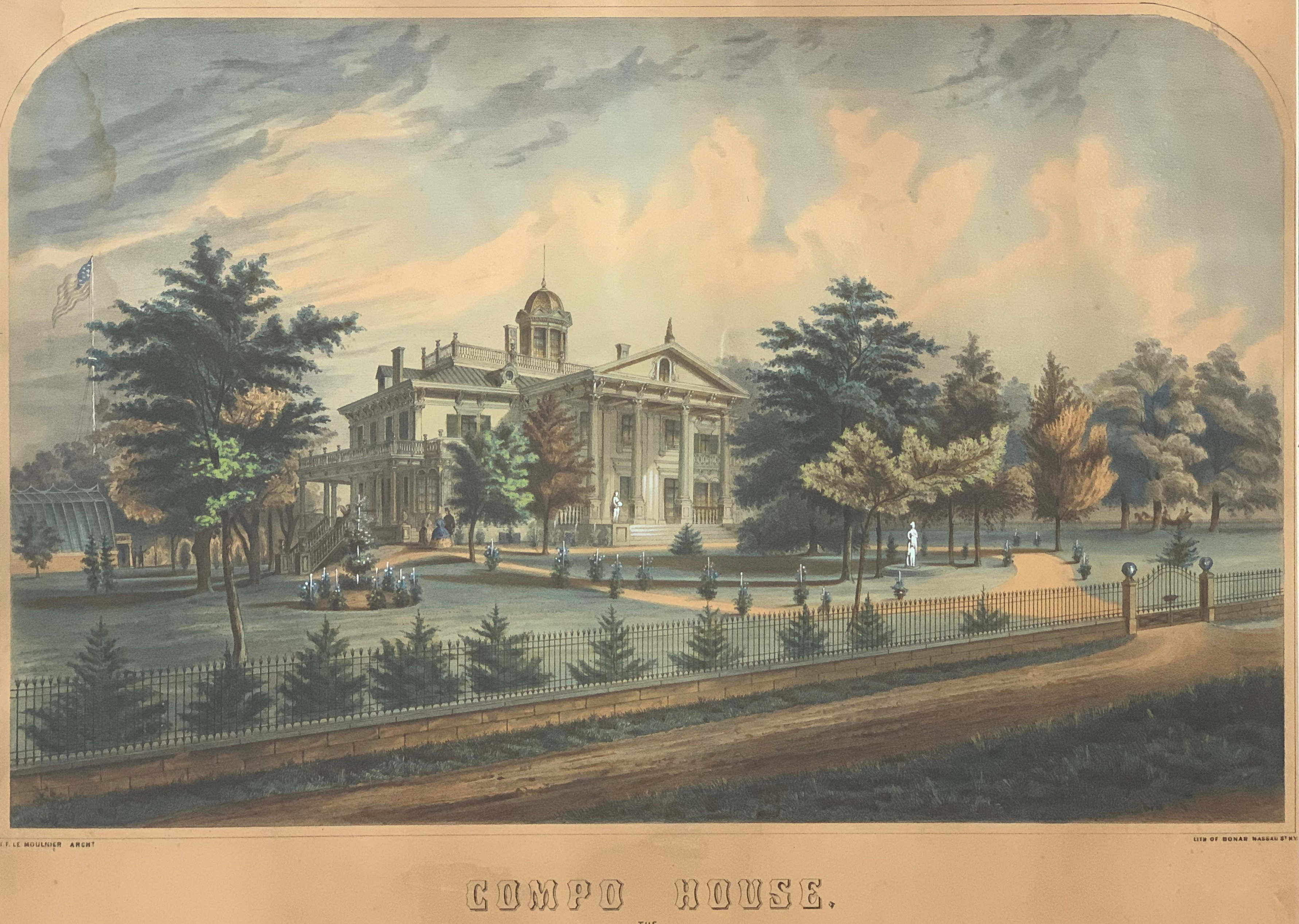 The 1960s and 70s were a time of great social change nationwide when citizens took to the streets to make their voices heard about the critical issues of the day.

Westporters learned first-hand about the civil rights movement  when the Reverend Dr. Martin Luter King Jr., visited Temple Israel on the fifth anniversary of its founding in May, 1964. Speaking to the congregation at the invitation of Rabbi B.T. Rubinstein, Dr. King shared the difficulties freedom fighters faced in their daily battle to desegregate the South, ensure voting rights, and secure the blessings of liberty for African Americans. Dr. King went on to win the Nobel Peace Prize in November of that year.

Following Dr. King’s assassination in 1968, the InterCommunity Camp was founded to host children from under-resourced areas for Westport summer fun. Local celebrities, including Leonard Bernstein, offered their private pools for the children’s use and Westport teenagers served as counselors. That same year, Saugatuck Congregational Church founded its nursery school, based on Dr. King’s vision of racial peace, seeking to serve under-resourced working families in nearby Bridgeport and Norwalk.

The road to equity wasn’t always easy. In 1970, Westport chose to participate in Project Concern, a national school integration plan which brought children of color from under-resourced areas into Westport schools. The proposal created community upheaval and many protested the move. In heated schoolboard meetings, bias-rhetoric often took center stage.  School board chair Joan Schine was nearly recalled for casting the deciding vote in favor of the program. Eventually Project Concern continued, evolving into programs like Open Choice and A Better Chance.

The environment was also an important issues of the day and, in 1970, a group of Westporters successfully fought The United Illuminating Company’s plan for a nuclear power plant on Westport’s Cockenoe Island. But even while some landmarks were being saved, others met their end. In 1973, the once-grand Compo House on the former estate of Richard Henry Winslow met the wrecking ball in what is today Winslow Park.

The patriotic spirit that encouraged Westporters to exercise their constitutional rights to protest and effect change, carried the town into hearty celebrations of the American Bicentennial in 1976. At Westport Historical Society, a group of volunteers—including Martha Stewart – worked to create a Quilt commemorating the historic year. The quilt later hung in Town Hall.

The 1970s ended with Westport’s Town Hall moving from its iconic cobblestone building on the Post Road to the former Bedford Elementary School on Myrtle Avenue.