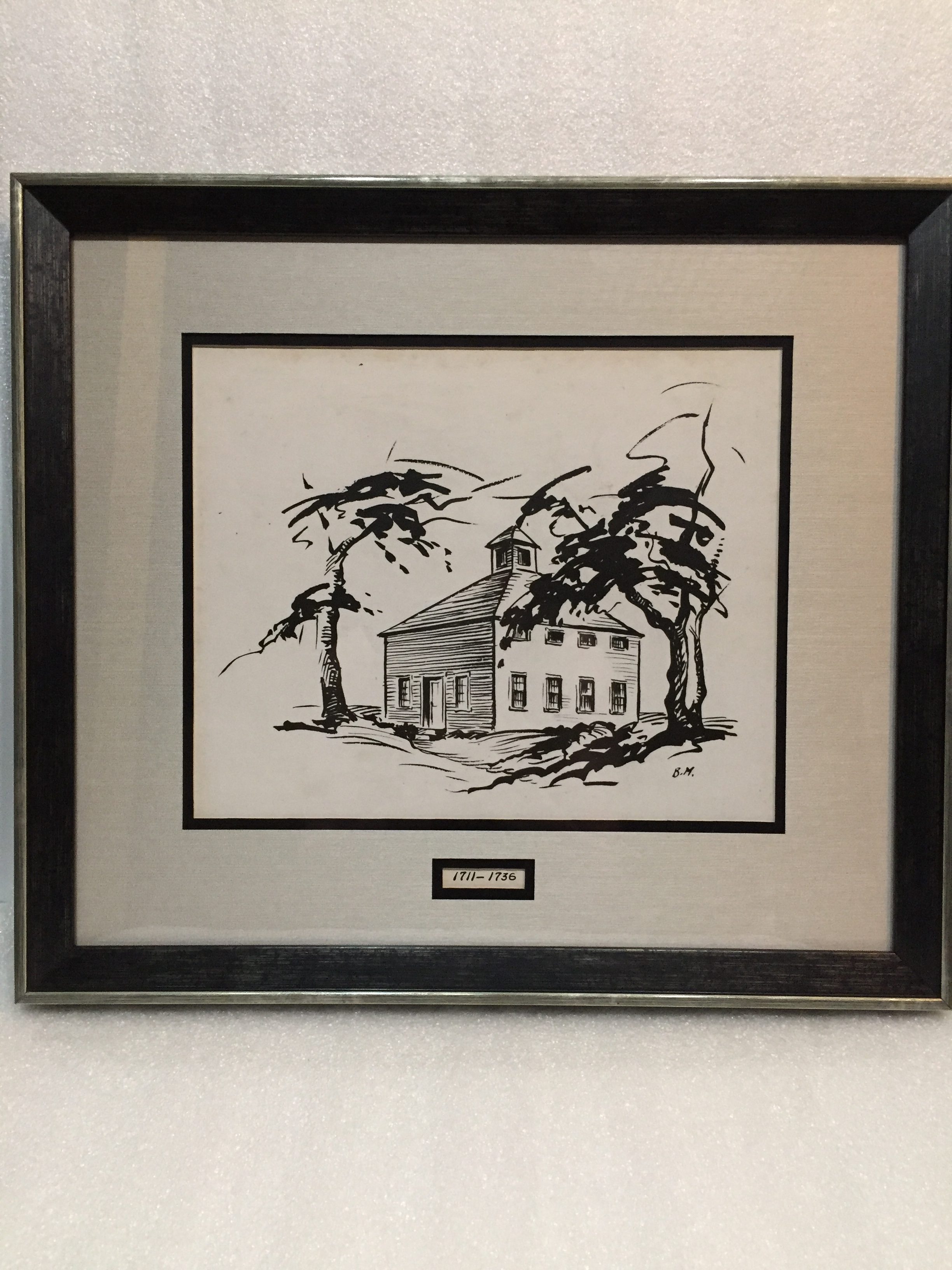 The establishment of the Congregational Church of America dates back to the founding of this nation with the arrival of religious dissenters from England to Massachusetts Bay Colony in 1620. Called Puritans in England — a derogatory term referring to their zeal for simplicity in church organization and worship — they believed each church should be organized with members who enter a covenant agreement and had the right to choose their own minister.

In the 1630s and 1640s, thousands of Puritans arrived in New England and flourished with the conviction that they were chosen by God to play a central role in the unfolding of this new land and human history at large. As such, churches and church leaders played an important role in shaping New England society. The organizational system of Congregational churches required mutual trust and personal commitment, yet this was not always a given. Voting in Massachusetts was limited to individuals who had been formally admitted to the church after a detailed interrogation of their religious views and experiences. Thomas Hooker disagreed with the limitation of suffrage in the Massachusetts Colony and in 1636, led one hundred followers to found Hartford. After 1636, freeman (eligible voter) settlements were formed throughout Connecticut.

In 1639, Roger Ludlowe and a group of settlers from Windsor came to modern day Fairfield and formed The First Church of Fairfield. By 1644, Fairfield was the fourth largest town among the colony’s nine towns and extended from Stratford to Norwalk. As populations grew and church attendance was mandatory, groups began campaigning for the right to establish their own parishes.  In 1708, the Bankside farmers, Thomas Newton, John Green, Henry Gray, Daniel Frost and Francis Andrews started their petition to form the West Parish of Fairfield, which is the modern day Green’s Farm Church in Westport.