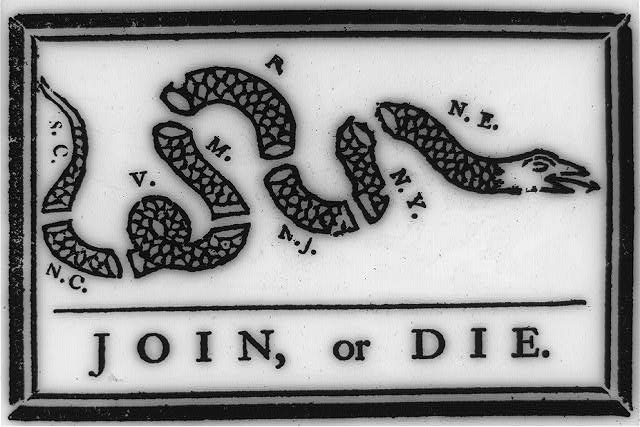 The Connecticut Colony played a significant role in the French and Indian War, also known as the Seven Years War. The rivalry between France and Britain in the North American colonies, each with Native American allies, played out in battles across Western Pennsylvania, Ohio, and New York.

England expected her colonies to provide men and materials. Over seven years, 16,000 men or 12% of the Connecticut Colony volunteered. Most did so for economic reasons; the signing bonus and salary were a source of income to poor farmers. However, the enlistees paid a price: 1,445 Connecticut troops died in battle during the war years.

Rosters from Fairfield regiments include many familiar names from Westport’s past: Coley, Sturges, Wakeman, Gould, Burr,  and Sherwood.  A Captain Smedley led his troops to Fort William Henry in 1757 to relieve a siege in what would be a devastating loss for the British troops. Jabez Fitch Jr., a sergeant with a New London regiment, described how the Mohawk tribe allied with the French “plundered, stripped, killed and scalped our people.” The men from this area were accustomed to hostile relations with Native Americans; Greens Farms was settled only after defeating the Pequot Indians during the Great Swamp War of 1637.

The war left the colony deeply in debt, but there was more financial trouble to come. Since the colonies benefited from the outcome of the war, the British decided that they should share the expense by paying tariffs on sugar, coffee, wine, and other imported commodities. Colonial opposition to these tariffs would later set the stage for the American Revolution.