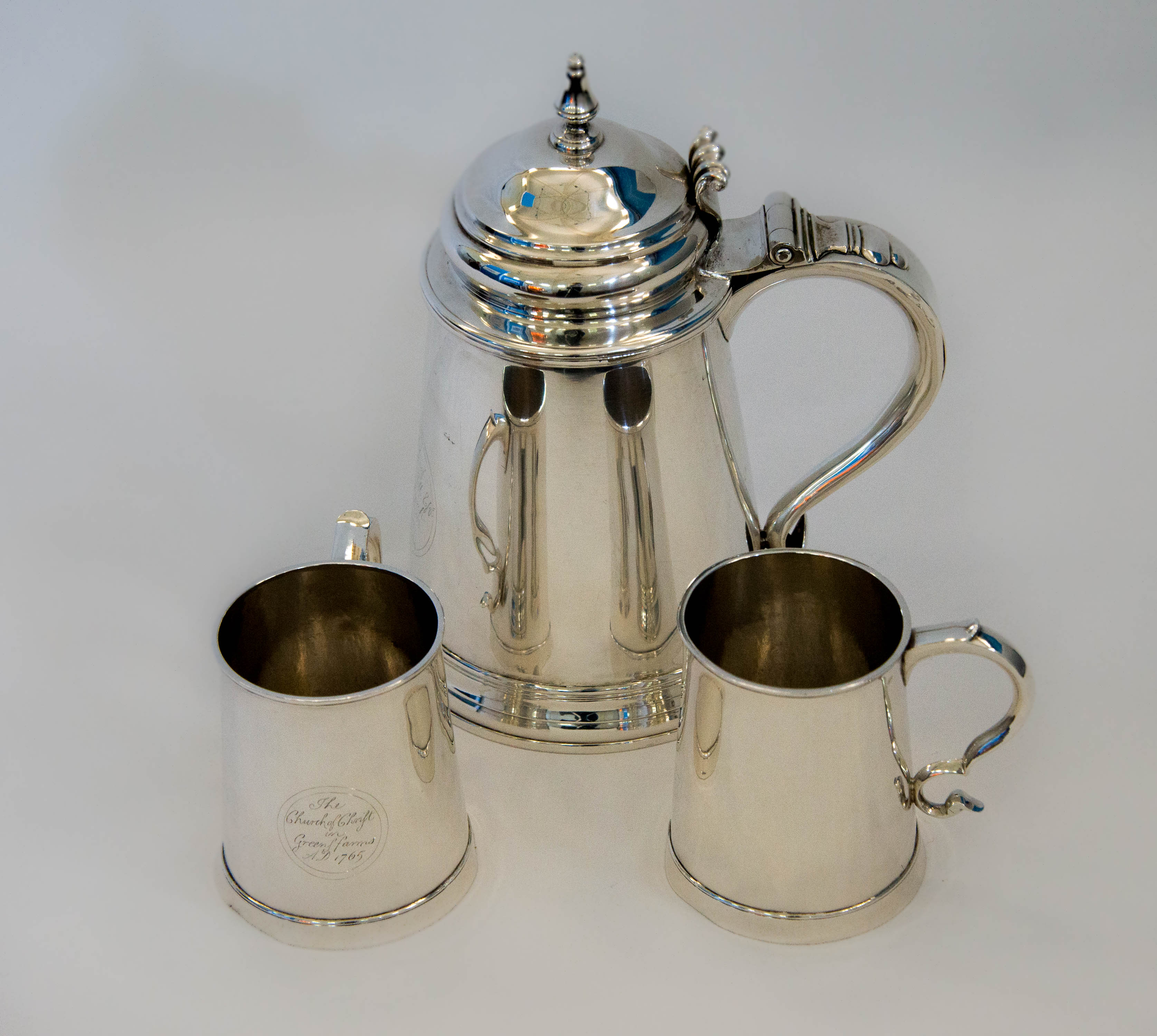 At the beginning of 1778, the Revolutionary War was in its third year. Colonies such as Connecticut were divided among Patriots and Loyalists. Here in Westport many of the early founding families played a significant roles in the war including the Couches, Chapmans, Wakemans, Sherwoods, Jennings, Jesups, Coleys, Burrs and Hydes.

Some families, like the Bennett family, who lived at what is now South Compo Road were divided in a common scenario. Only one-third of Americans were pro-Revolution, another third were pro-Loyalist and the last third had no preference either way. Both sides often required locals to sign “loyalty oaths”. Once the war ended, Loyalists’ property was seized and many were driven from their communities.

Among the thirty-seven patriot soldiers buried at Greens Farm Church is Ebenezer Jesup, a surgeon serving the Continental Army at Valley Forge.  Reverend Hezekiah Ripley of Greens Farm Church served as the army’s chaplain. In 1779 the British burned the church and parsonage which stood on what is now Sherwood Island Connector.

Regardless of where Westporters loyalties lay, the Revolution drew a heavy toll on local families. As the war dragged on, the economy faltered as commerce was impacted in harbor towns like Westport that were normally accustomed to trading with British ports in the West Indies. In Connecticut, a Patriot stronghold, the Continental Army requisitioned supplies from locals but just as often the British destroyed farms, homes, and animals so that Patriots could not have use of them.

Once the war was won, the business of nation-building began and each new state, including Connecticut, threw itself into the creation of a national Constitution. At the turn of the 19th century, Eli Whitney brought invention to Connecticut with a firearms factory to New Haven in 1798. Whitney’s invention of the cotton mill revolutionized the textile industry throughout the nation by enabling mass processing of cotton to feed the growing mill industry in New England–thereby solidifying Connecticut’s complicity in entrenching the practice of slavery in the American South.