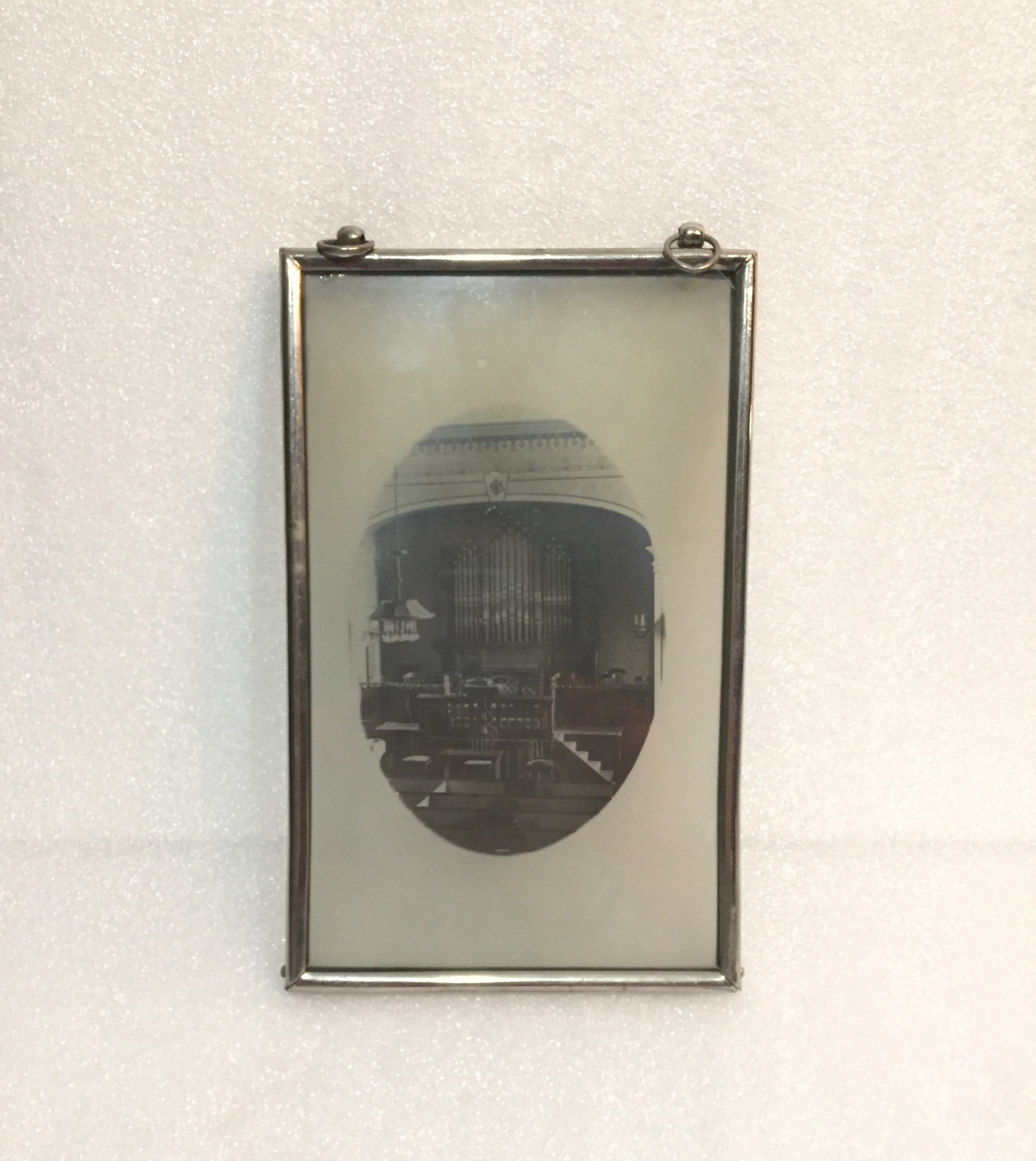 In the earliest days of the Republic, its independence was in jeopardy when, in 1812, the United States became embroiled in War with Great Britain over that nation’s assault on American commercial vessels trading in international waters. In Fairfield, of which Westport was a part, locals gave land and funds to create a magazine to store gunpowder for the town’s defense.  The War ended in 1815 in a tie, and Americans went back to the business of nation-building. A few years later, in 1818, Connecticut enacted its state constitution–the last of the original thirteen states to do so.

With war behind it, and the State Constitution secured, Connecticut threw itself in the drive toward an Industrial culture. By 1820 Westport (Saugatuck Village) had become a major shipping center. The residents of this area grew tired of traveling three miles to Green’s Farms Congregational Church. Completed in 1832, Saugatuck Congregational Church was built on the Post Road on land provided by  Ebenezer Jesup, a prominent Saugatuck merchant. After much discussion the original 36 members of Saugatuck Church were formally dismissed by letter from the Society of Green’s Farms. Ebenezer Jesup’s stately home, built in 1811, was donated to the church for use as the parsonage by his grandson, Morris Jesup, in 1885. Saugatuck Church has thrived, through the founding of the Town of Westport in 1835, a move of the church across the Post Road in 1950 to sit next to the parsonage house, and a disastrous fire in 2011.