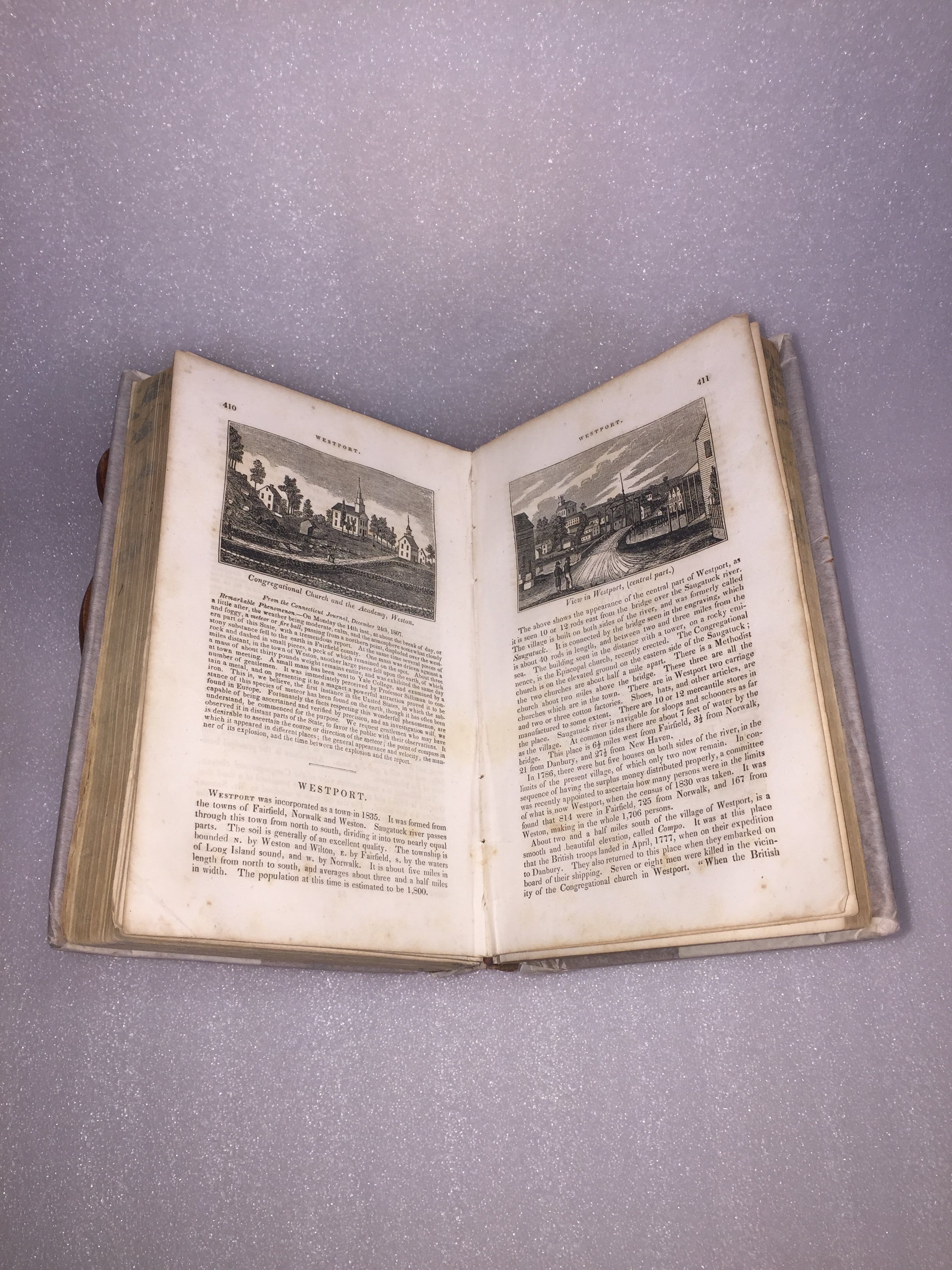 For nearly two hundred years following the settlement of Greens Farms by the Bankside Farmers in 1648, the area that would eventually become Westport was divided by the Saugatuck River. To the east of the waterway, it was part of Fairfield and to the west it was part of Norwalk. In 1835, Daniel Nash, a descendant of one of the area’s founding families and a prosperous farmer whose land, pond and grange were on the Norwalk side of the river–and others–petitioned Connecticut’s State Legislature to allow them to form an independent town to be called “Westport”. The document stated that most of petitioners lived beyond the borders of the “town aforesaid” and “a majority of them more than six miles from the place where Town and Electors meetings were always held and the Town Record are always kept and suffer great inconvenience in consequence thereof”. The Nash petition went on to say that Norwalk and Fairfield had rival seaports and conflicting interests that made growth and prosperity harder to achieve for those who lived between the two town centers.

Once accepted by the legislature, Westport was carved out from the towns of Weston, Fairfield and Norwalk. The new town was allowed to levy taxes and be represented by its own Board of Selectmen. Town meetings were to be held at the Presbyterian Church which was likely referred to Saugatuck Congregational Church, created just three years earlier by citizens who tired of the few mile carriage ride from what is today downtown Westport to Greens Farms Congregational Church. Saugatuck Church’s charter says “The Society, instituted for the support of the new church, pledged maintenance of public worship, “agreeable to the form and all principles of the Presbyterian or Congregational Churches of the United States.”