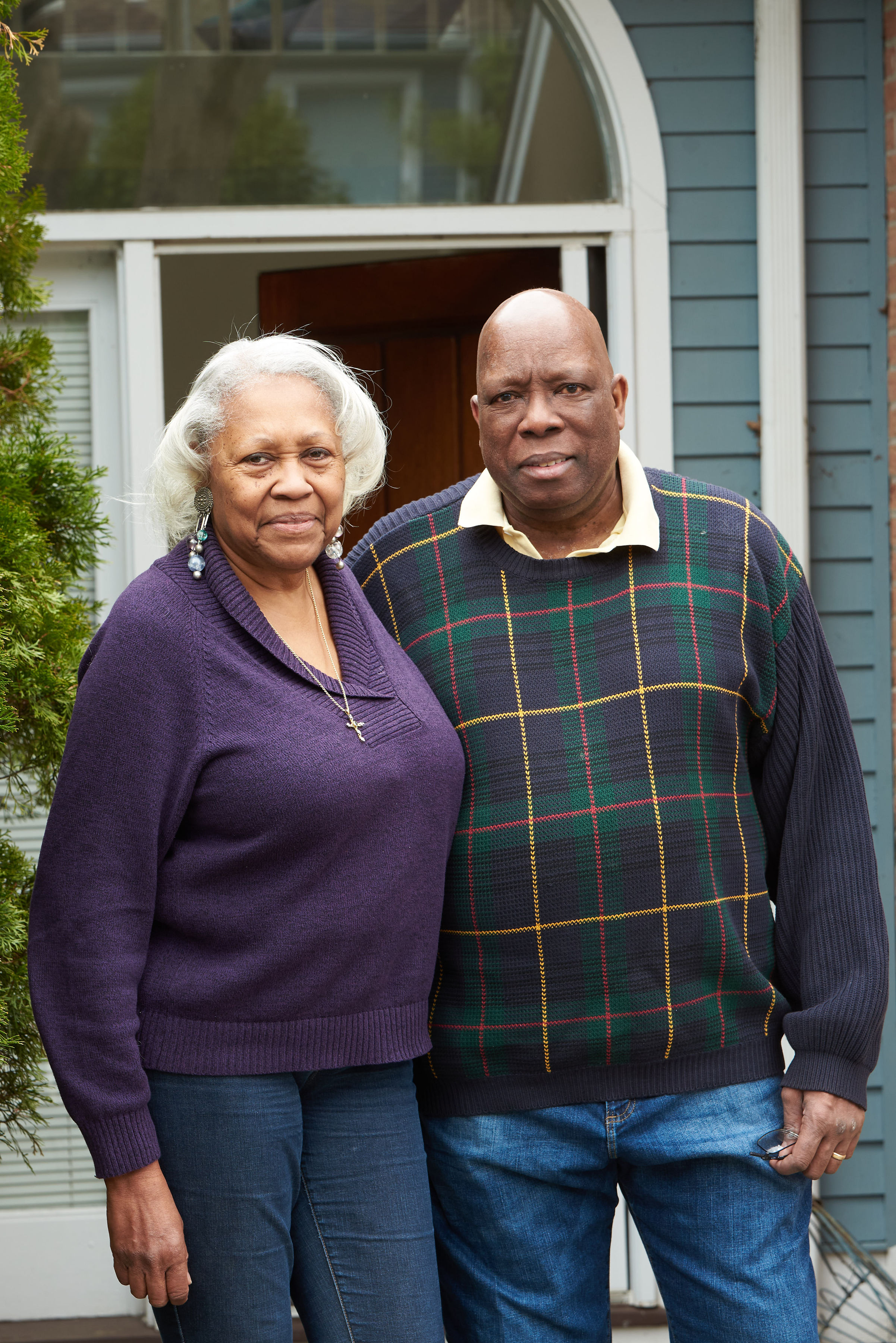 Harold and Bernicestine Bailey are Chair and Secretary, respectively, of the town’s diversity action committee (TEAM Westport) which works throughout the community to spearhead engagement surrounding targeted equity initiatives. Harold is a retired IBM executive who held multiple senior executive positions in general management and marketing, while Bernicestine was a systems engineer who also worked with IBM before becoming principal of her own consulting firm nearly forty years ago. The Baileys have lived in Westport for 32 years.

As a society we are in a cultural freefall right now. We haven’t come to terms with what’s really going on—that this is major, it’s not temporary. Even if the pandemic were solved tomorrow, we have yet to understand what got us here and to determine how society will respond.

What will happen when it’s not just New York City where the numbers and death toll rise exponentially? It will become very real when people can’t get access to medical and other services. Ultimately, we are going to have to face some real internal issues about who Americans really are.  What are human life and health really worth? Is having a great economy that makes someone a lot of money what defines us?

Ultimately, we are going to have to face some real internal issues about who Americans really are.

Day to day, we still try to extend the foundation of the work on which TEAM Westport was focused before the COVID crisis (since there is no way of knowing what the world will be like when we come out of this). When it comes to race and ethnicity, in a lot of ways, we’ll have to look at each other and get down to what’s really important. We’ve heard reports of racial bias against Asian-Americans as a result of misguided beliefs about the Corona Virus—even before mandatory social distancing. We’ve heard about such incidents both within schools and among adults. Obviously, this is not singularly a Westport phenomenon, but it’s here.

It does make you wonder if this COVID situation will make everyone to some extent the “other” as they experience fear of contact from people with whom they were close before. If everyone gets a taste of being “othered” for a while, the question is: How do you come out of it? Will people say “I’m never doing that to anyone again” or will they end up in denial saying, “I’ve lived through it and moved on. You people should as well.”?

In our own family, it’s been difficult in several ways. Our son, who was raised in Westport, recently moved to town with his own family. Just when we were enjoying having them close—especially our little grandson—this happened. We once experimented with going to Sherwood Island to walk around and talk with them as a physically distanced group so we could at least see each other. However, we have since discontinued even that.  It is extremely frustrating that we can’t run up to our 3-year old grandson and hug him. We can’t wrestle like we used to do. Normally he’s in our arms. We can see he’s frustrated too, although it’s for his own safety and ours as well. It’s a mutual thing.

Our daughter and other grandson are in Florida where she is a pediatrician. We’ve been spending time trying to help her shift her practice toward online patient services and tele-medicine platforms where it makes sense. It’s a challenge because she works with a population that can be distrustful of technology in the first place.  Of course, technology helps us personally because we can FaceTime our grandson but, of course, it’s not like being there.

The key, ultimately, whether we talk about community or within the family is that we have to focus on staying as connected as possible so we have the greatest potential for coming out better on the other side of this transition.