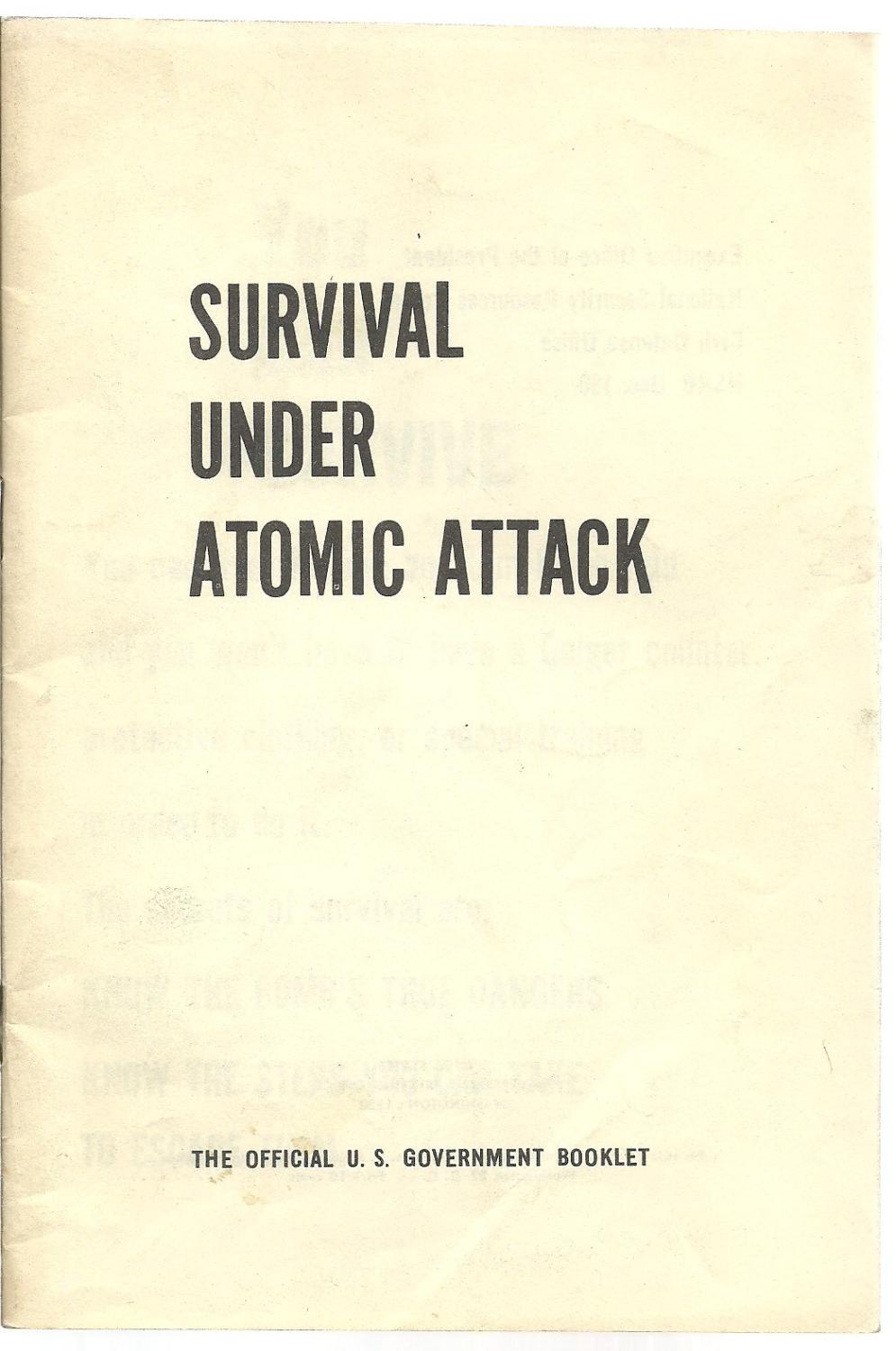 Leave a comment April 29, 2020 virtualmuseumwestport
Greta Gerwig’s 2019 interpretation of Louisa May Alcott’s Little Women brings the 19th century novel into the modern age with a timely and expressive adaptation. Each March sister is highlighted, bringing her perspective to the foreground: The story of Amy, the spoiled, pretty youngest sister’s role in this version of the story is the most robust I have seen in any film adaptation. While the film is moving and a beautiful viewing experience, the call backs to the period are what I found to be lacking. The Civil War receives only a passing mention even though it was the overriding issue for each American of the day and the costumes, while appealing, do not give an accurate glimpse into the world of the 1860s. Bonnets, floor length skirts shaped into a bell shape with caged crinoline and curled hair worn up are all characteristic of the time. Despite the “creative liberty” with the wardrobe, this film offers a refreshing look into this classic tale of family, loss, and ultimate triumph.
Film Review: Little Women (2019) Nicole Carpenter
It’s been over five weeks since we’ve been shut down in Westport and in that time a lot of us have turned to binging on Netflix, Hulu, or Amazon Prime. I know I’ve been judged way too many times with the taunting, “Are you still watching?” As if it’s any of their business that I’ve spent six hours lost in the 18th century and now have an accent.

With the overindulging in TV comes the guilt. We know that it’s not normal to consume so much media at one time, but it can feel so good. However, I’ve decided that binging is perfectly fine as long as it’s on certain shows and forms of entertainment. While I’ve always been a fan of documentaries, this pandemic has afforded me more time to delve deeper into them through YouTube.

YouTube is free, has decades worth of films and shows to watch, and there’s something for everyone. During the start of our shutdown, I watched one particular show that has been a great way for me to frame what we are enduring. “1940s House” is a U.K. television show from 2001, that while dated is a glimpse into a time we can learn from.

The premise finds a family from the year 2000 auditioning to live for nine weeks as a typical family would have in WWII Britain. To some this may not be a stellar bit of entertainment, but I found myself lost in the episodes and wanting to learn as much as I could. Watching this show was something I needed to do. Watching it at the start of this pandemic helped me shift my perspective on what we are experiencing. While we stand in line to buy our groceries or struggle to find some of the items we like, taking a look at what life was like decades ago during a period of crisis helps me frame this time with a big old grain of reality salt.

While we are going through a time that is filled with so much uncertainty, looking into life as it was can give us a sense of perspective we may not otherwise have.
View episodes here.
Community Review: The 1940s House Jerri Graham