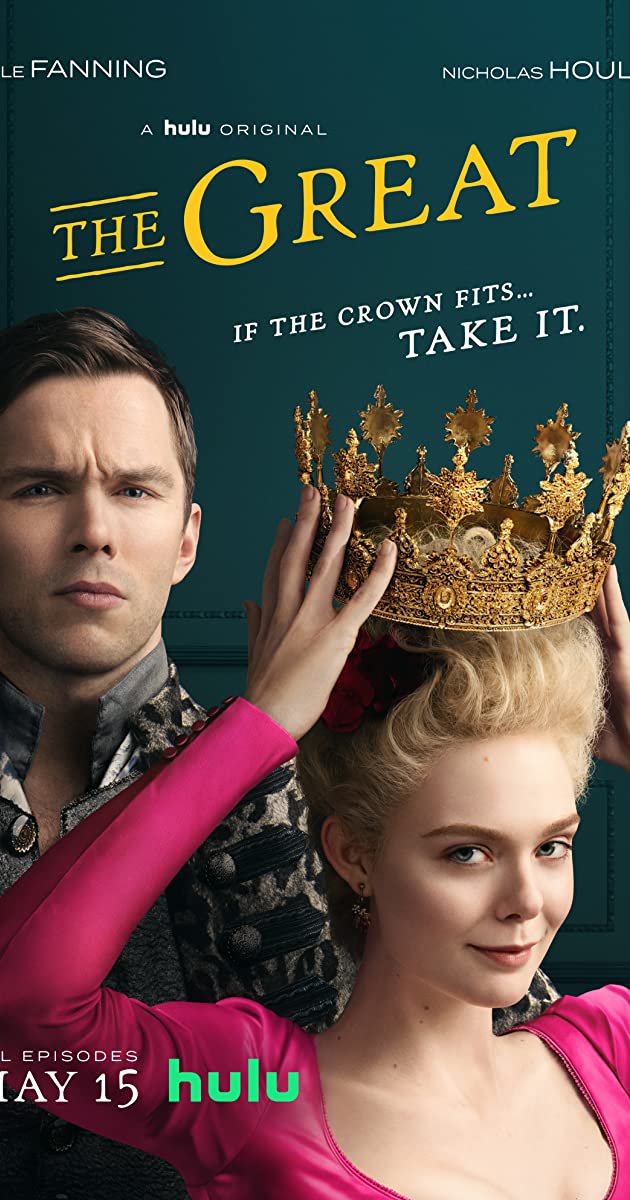 Leave a comment May 28, 2020 virtualmuseumwestport
America: The Story of Us, is a 12-part mini-series discusses American history from Jamestown to Present Day, each episode focusing on a certain event or time period. Although I found the series to be incredibly entertaining, at times the historical analysis could be cursory and folklore occasionally supplanted fact.
Though the series highlights major events in American history, I found the omission of certain historical incidents to be jarring and for a series that aims to tell the story of America, the missing pieces seemed too large to be ignored. For instance, the series progresses straight from Jamestown to the beginning of the American Revolution without any mention of the 7 Years’ War or conflicts between Colonists and Native Tribes, all of which are key in contextualizing and understanding the American story.
Additionally, I found, at times, that, for the sake of audience enjoyment, the series used commonly accepted legends rather than verified facts though these were mostly small incidents. One that comes to mind is the portrayal of Paul Revere’s Midnight Ride, depicted as it occurred in Henry Wadsworth Longfellow’s 1860 poem about the ride, which, although being inaccurate, has become the standard go-to for students seeking to understand that event. Everyone “knows” that Paul Revere rode alone, when in reality, he rode with a group of Patriots, quietly attempting to warn Colonists that “The Regulars are coming out.” In actual fact, Revere never completed his rounds having been eventually detained by a British patrol. (As an aside, those interested in a local success story about a midnight rider mustering the local militia, should read about teenager Sybil Ludington’s ride during the British raid on Danbury in 1777)
While the show is worth a watch if you are interested in getting an overview of major events in U.S. history, delivered in an engaging and narrative manner, I would warn that there is a lot of unexplored history, and you should not take it as the last word for historical fact.
Mini-series Review: “America: The story of Us”Bennet Staffa, WM’s Staples High School Intern
Hulu’s newly available mini-series The Great is a comedic whirlwind meant for mature, modern audiences. Weaving a mixture of beautiful palaces, bizarre court practices and plenty of sex, the series is vaguely based on the marriage between Princess Sophie of Anhalt-Zerbst—who would change her name to Catherine and title herself “the Great” after her coronation—and Peter Duke of Holstein-Gottorp, later to become Peter III, Emperor of Russia for a mere six months. The series accelerates and distorts the timeline of their marriage and eventual rise of the Empress to the detriment of her husband, but to the production’s credit, accepts that the events they depict are heavily modified through the use of clever asterisks. In watching The Great, audiences should appreciate the comedic telling with the knowledge that events as depicted  did not happen in real-life. Hopefully, the lush and exciting series will inspire audiences to delve deeper into the true, and equally entertaining, life of Empress Catherine II of Russia—Catherine, The Great.
Mini-Series Review: “The Great”Nicole Carpenter